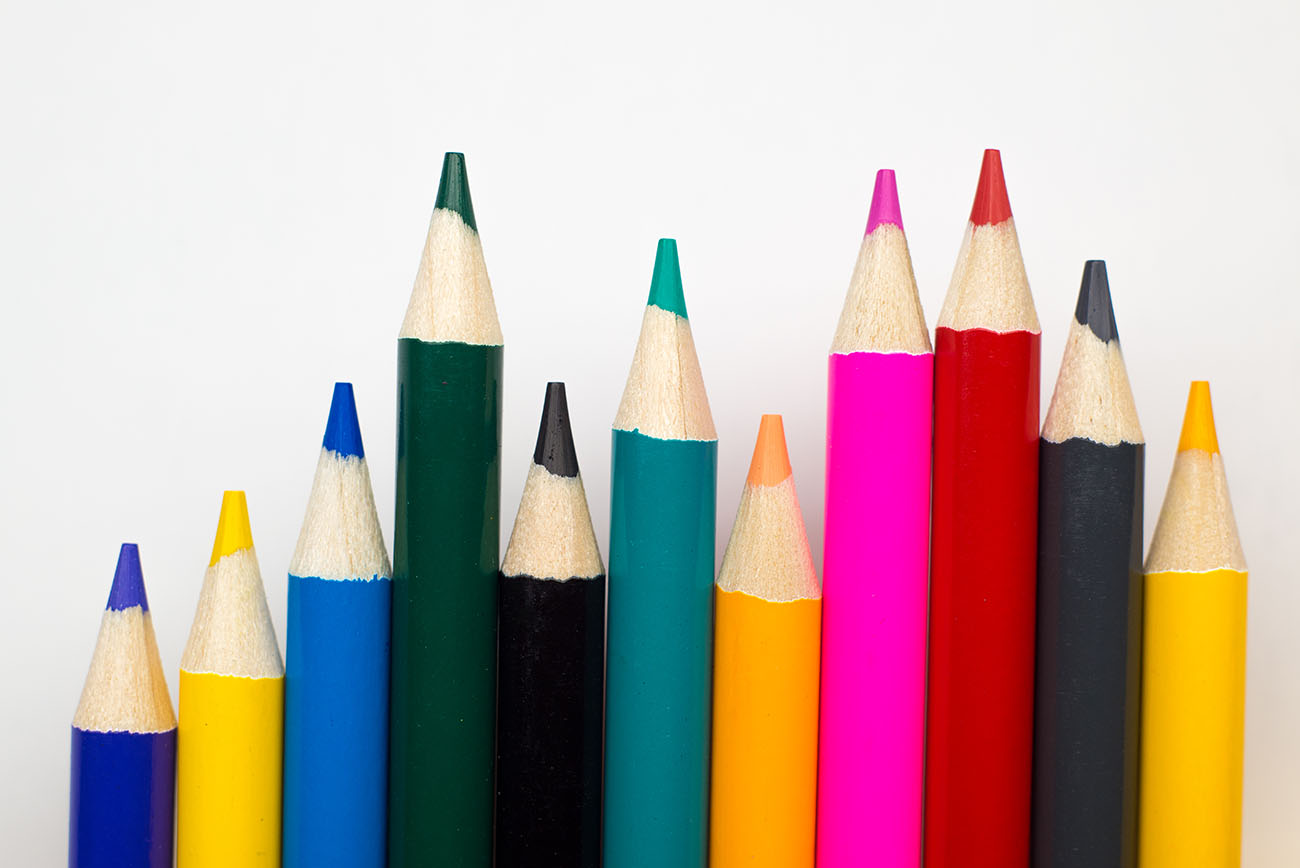 Color is in the eye of the beholder

Back in college, a friend of mine asked me to pick up a pair of nude stockings at the local department store. Not really understanding what "nude" meant, I asked her and she replied, "Nude is the color of skin; pick up a pair that matches my skin color.”

You're probably asking, what is "kayumanggi"? Kayumanggi is a Tagalog word that refers to the typically light brown or tan skin color of Filipinos. I'm Filipino and the sales associate that helped me was Filipino. If I had described that color to someone else, I would have probably received a blank, confused stare in return.

In the printing business, the communication of color with our clients is extremely important. I will often hear from a client that they want the color to their logo to be "blue" like the sky or "orange" like fire. Knowing color is highly subjective, it can be very difficult for a prepress operator to color correct a file based on a customer's description. This is why color proofs under controlled light sources, must be approved by the customer because, ultimately, the customer's perception of color is what we are trying to create and produce.

You may ask, "If the perception of color is highly subjective, then how do we as printers produce what a customer wants?" Believe it or not, there is some science behind color that we refer to as Color Theory. Break down color to its basics properties, and it's nothing more than light waves that vibrate at different wavelengths. These wavelengths can be measured by a sophisticated device called a spectrophotometer. So when a client says they want a "fire red" logo, we can tell the client, "Oh, you want a color that measures 59, 60, 68 in L*a*b*!" Actually, I'm kidding. We don't say that. But, we do have devices that can measure color; and under a controlled environment, it's possible to produce the color they want with a great deal of accuracy. Essentially, we break down the color that the customer wants to a measured number and then we reproduce that color using those measured numbers. Numbers don't lie! Numbers are not subjective, or influenced by one's perception or culture.